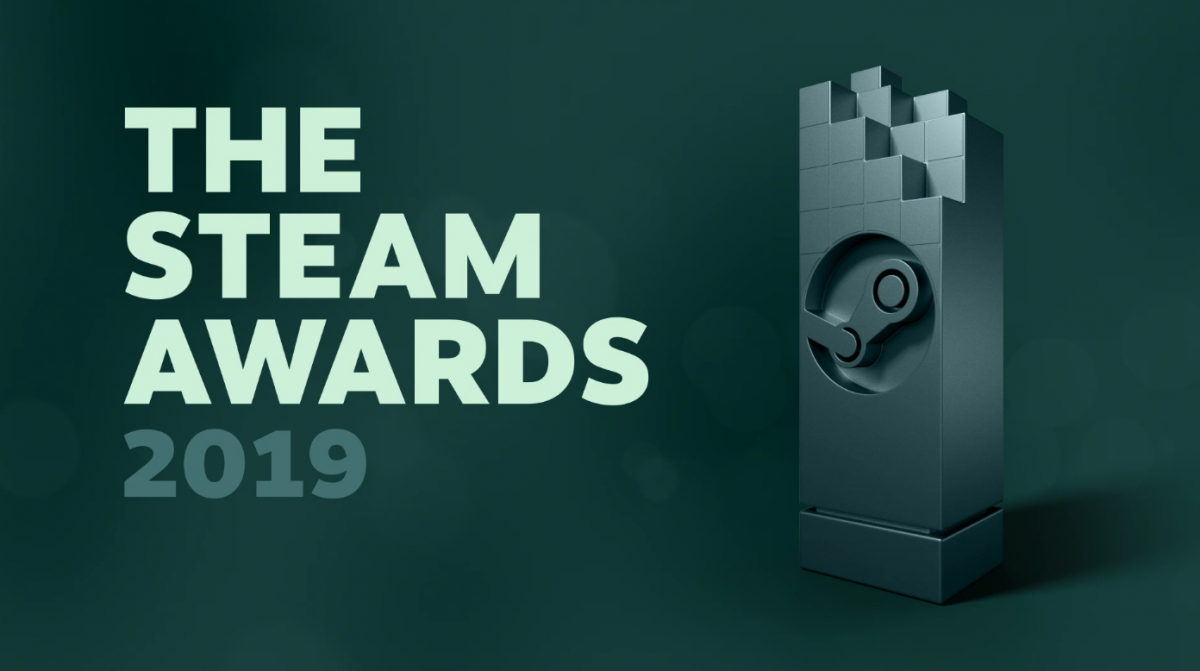 Not to be confused with the STEEM token Steam a gaming platform owned by Valve had their annual steam awards which they do every year at the end of the year during their Christmas/End of the year sale. All games nominated are actually on sale right now and winners don’t get any special award other then showing they won a certain category. As for the categories themselves here is the list of nominees and winner which are in BOLD

Game of the Year

VR Game of the Year

Best Game You Suck At 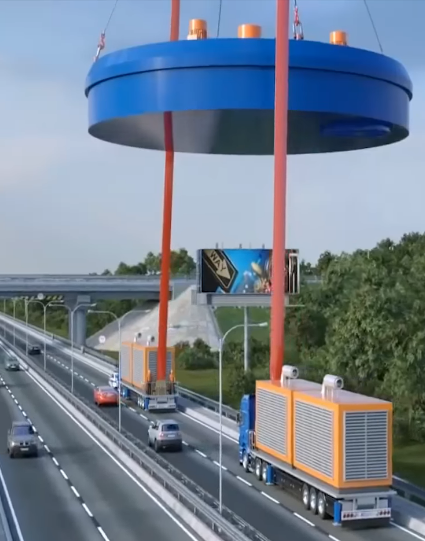 I come across videos like this all the time on my Facebook feed but this one makes zero sense based on the concept itself. It looks like a giant drone with four propellers and there are two trucks involved. The two trucks have special motors that help move the item that is what looks to be 50 feet above. Now what gets me is the brides part which is demonstrated in the video. You have a crew of two people per truck and disconnects and reconnects the special wire. While that seems valid what are the wires for? Are they the source of power for the drone? Drones usually don’t last that long and if you think about it the trailers of the two trucks may be the source of power for the drone. The thing that bother me the most is the item they are transporting is 50 feet in the air! It’s really heavy too! Imagine the drone malfunctioning and whatever they are moving falls down. I don’t wanna be part of that team! 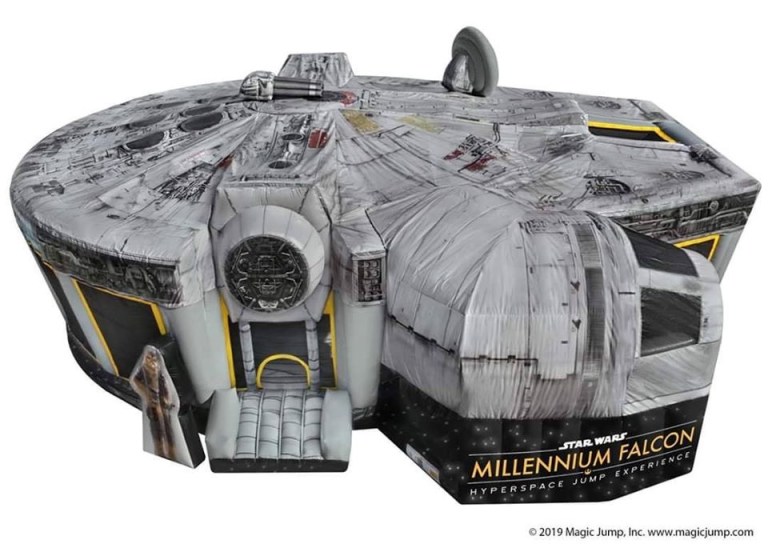 For around $10,000 you can own an Inflatable Millennium Falcon which you can purchase in full or can finance for $237 a month. This newly licensed “jumping experiance” was recently added to the Magic Jump Product line. While I may not be a huge star wars fan I know a few people who may be crazy enough to purchase this. I came across this monstrosity by visiting an old Counter-Strike clanmate of mines blog where he runs a website dedicated to nothing but disney. You can read more about it here 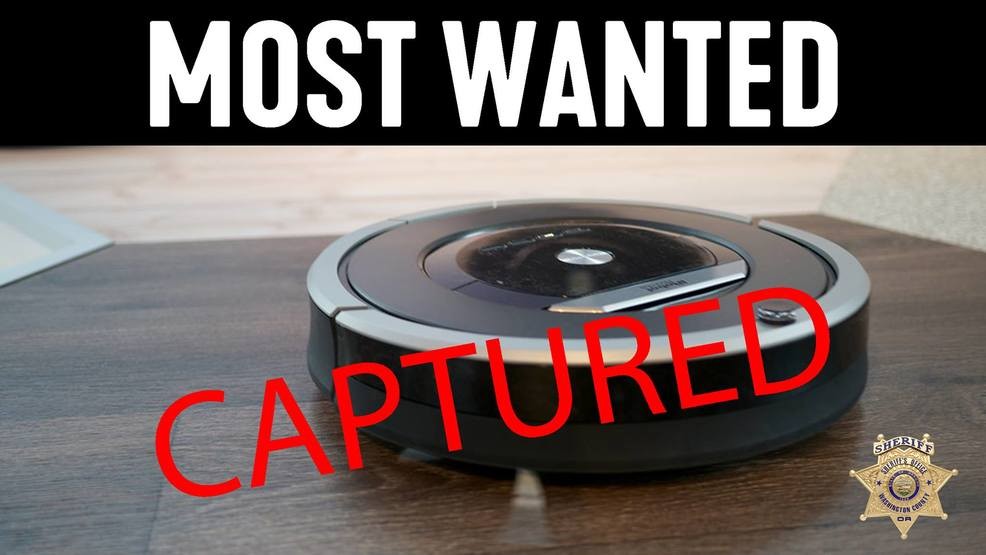 God i wish this was a joke but it actually happened in my town! A couple got a new robot vacuum for Christmas and seemed to forget they had it. For those in the know these robo vacuums are normally a setup and you forget in the 1st place but when i comes to problems with it you won’t know till it happens.

My heart sank, Elisa and I had purchased a ROBOT VACUUM cleaner and it arrived 2 days earlier and had somehow turned itself on and was vacuuming our house without us having scheduled it!! It had gotten stuck in the hallway below our stairs which is close to our room, and it kept bumping into our walls which explained the noises we kept hearing.

I was so embarrassed, here I stood in my underwear, about 4 police officers got body cam footage of an almost nude and ashamed home owner.

The officers who responded to the call asked how long they had it. They told them they only had it for 2 days. They all laughed about it and they told the home owners that this happens a lot during the holiday season. How can you not set it up properly? I wonder myself how it turned itself on and started working on it’s own? Skynet? Legion? Aliens? Who knows! What i do know is this happened back in April in Washington County in Oregon when police got a similar phonecall.

Goes to show you need to watch out for these killer robots. You never know where they will strike next!

You got that right! According to bestproducts.com it seem that there is a legit version of Mt. Dew that is in Body Wash form! You can go around smelling like the soda but sadly not any time soon. If seems as part of a special intro promotion it was given to 250 lucky people. It’s unsure if this will hit stores anytime soon but i can see it selling out in Walmart sometime in the future. Would you buy this? I wonder what boogie2988 has to say about about this?