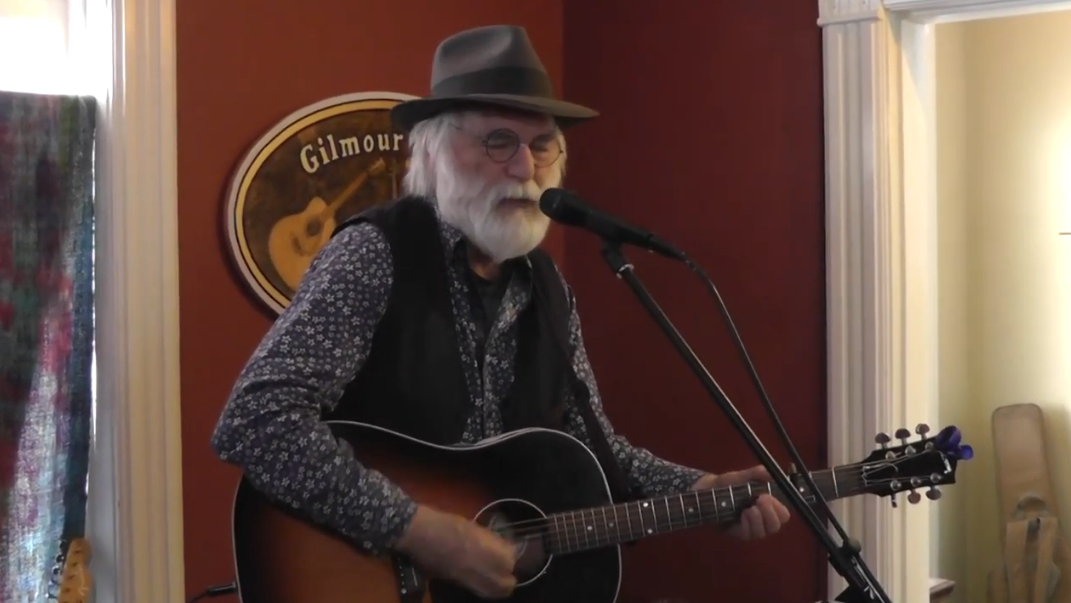 David Olney was doing a performance at the 30A Songwriters Festival along side with other music artists who get together for an annual Fundraiser when all the sudden in the middle of a song he appologizes and passes away.

Amy Rigby was on stage with him when it happened. She posted this on Facebook

He was 71 and is survived by wife, Regine, daughter, Lillian, and son, Redding. Details about a memorial have yet to be released.