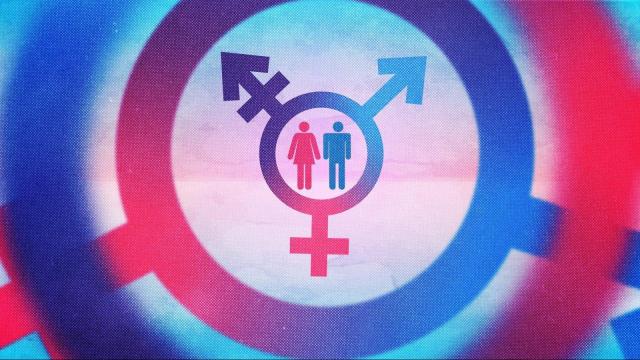 Does that title just wanna make you scratch you head? It sure did me! It seems that scientists are trying to help people who think they are transgender all cause the suicide rate is high.

IMO the only reason the rate is so high cause people are sexualizing their kids at an early age these days and it confuses the fuck out of them! Hell when i was a kid we didn’t talk about if we wanted to be a man or a woman when we grow up. Hell stuff like that wasn’t even brought up at an early age. Now you got freaks reading books to kids

Then there’s the weird new dance classes taught by drag queens that teach to dance like one.

Stuff like this is the reason why kids want to commit suicide. I am aware that this has been slowly been developing over the year but it seems it coming too fast. It also seems to me that is is only happening mainly in California and New York. I yet to see this weird shit in North Carolina and i be dammed to see anyone support things like these events.

Kids these days needs to be kids! No need to dress them up to make them feel good. It’s stuff like this that makes them confused and question things in the world. It seems parents in this generation don’t know the proper answers and just allow the kids to do what they wanna do. This is not normal folks! We need to do a full reverse and bring thing back to normal. Any kid age 1-15 should never have to think about their sexuality. If anyone that need reprogramming are the parents and teachers. Those are to blame for how kids are acting these days.

I want to end with this! I am glad they have some pill that helps but can they put some mind device in the drugs that “cures” them and can be normal again? Only in a perfect world such pill exist. 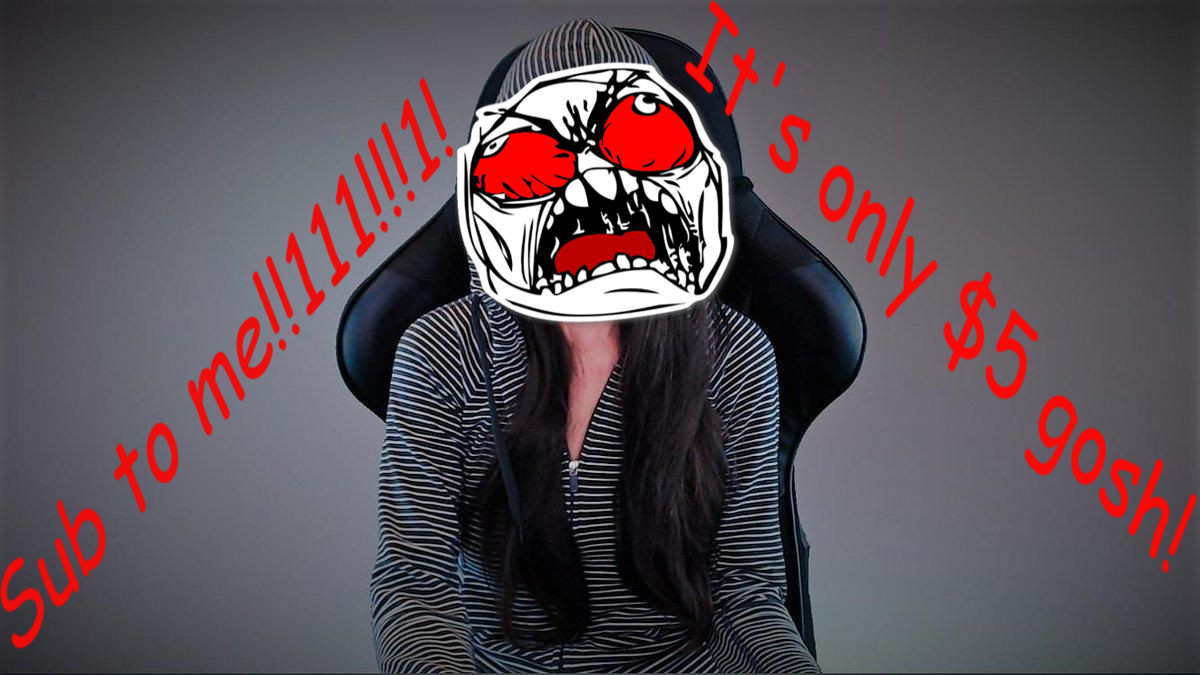 Seems there is another female streamer with an attitude that is on the radar again as being rude to their viewers. It is unknown to me who this streamer is cause i found this clip on twitter and don’t recognize her. All i know is she is known as BadBunny.

She is so annoyed of all the viewers she has and not all of them have subbed to her. She thinks anyone who has time to watch her stream for 100+ hours should be able to pay for a sub. Bitch! Not everyone can afford subbing to every streamer they watch on twitch! Affiliates and especially Partners have a mentality that they gotta have subs. Subbing to a streamer to me is thanking them for being a great content creator. Just cause you have 1 billion followers don’t mean shit to me! You gotta prove yourself to get a sub from me. You also have to be super special to get a free sub from my twitch prime as well. Some people had these great responses

I can keep on posting responses but you get the idea. A lot of people think the same way as me. The bitch is complaining she rather have more subs then viewers while at the time she has 18/50 sub goal on her overlay. Showing how many subs you have is one thing but saying that the 18 subs are better then the 250+ viewers (I threw that number out there) be glad you even have viewers at all! If you are worried about trolls and shit go follower mode only and set it that they have to follow for at least an hour to even chat. This way it gets them enough time to get to know you. People follow and leave all the time. It’s the ones that come back that matter the most. 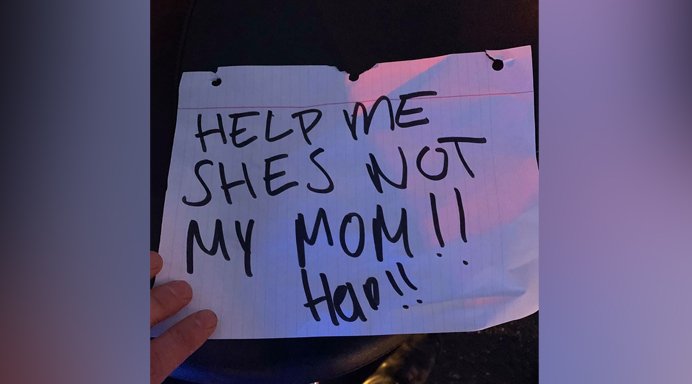 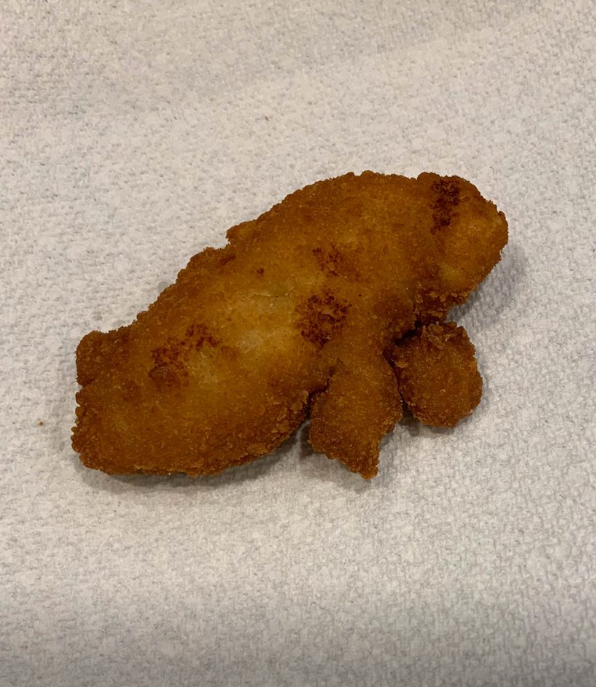 A woman from tampa Florida was eating chicken tinders one day and noticed one of hers looked like a manatee so she put it on facebook marketplace for the LULS.

This is becoming a thing where a banana sold for over $100k last month in an art museum. People would do anything to try to get a quick buck. Will this ever sell? It’s still on the market and unsure how long things on facebook market lasts but the screenshot i made shows it was from 5 days ago so we may see soon if someone is stupid enough to pay for this.

While i have never heard of these websites before i am aware of other websites that are “competing” with legit services like Netflix, Hulu and Amazon Video. Websites such as 123movies and Vumoo are just the few that people use that have a limited set of movies and tv shows. It seems to me that iStreamItAll lived by it’s name that the numbers of TV series and movies had a total of what the major websites had if they were one service.

If find it quite strange that two men were able to create such massive websites. There has to be more people on the team but i guess the two main people get the punishment while the coders and list makers get away. I find it hard to believe two people can just have a massive database and everything was watchable. One thing i do know that is redflag. They charged people to even watch the shows on their website. Only reason to do that is to help cover costs but that in a way keeps a paper trail so that is why they got caught. The other websites have a database of some sort but no files are stored on the websites you are viewing the on and stored on file servers that have certain rules and regulations of what can be uploaded. It’s up to the companies who own the copyrights to send a DMCA. Somehow this is more then a simple DMCA because there were more copyrighted content then Creative Commons and Public Domain content therefore sites were shut down.